The wonder of Woodhill

It’s takes some imagination to picture the lush, well-manicured fairways of Woodhill Country Club, now surrounded by more than 800 homes, as being fields full of cows on a working dairy farm. The Pretoria, facility, established in 1999, has quickly evolved into one of the finest golf estates in the country, featuring a Peter Matkovich design that tests and teases and brings the golfer back for more.

At 6 752 metres from the back tees, Woodhill is long enough to demonstrate true championship credentials and the course was a regular home to the season-ending Tour Championship from 2001 to 2005.

Yet it is from the club tees where the majority of amateur golf is played and for the average hitter Woodhill is by no means a particularly long layout, especially when one considers the high altitude of Pretoria. Importantly, at a time when the cost of golf is a hot topic among golfers, it is refreshing to be able to play a top 100-rated course that costs the affilated golfer a midweek greenfee of between R250 and R330 – which most golfers would consider good value for money.

Woodhill grabs your attention from the start, with a strong opening par four followed by a lengthy par three of almost 200 metres that may even see some players reach for their hybrids or fairway woods just to reach the putting surface.

The third is a par five that is only reachable in two by the longer hitters, and for those looking to lay up, a stand of trees that pinch into the fairway make the hole play a little tougher. 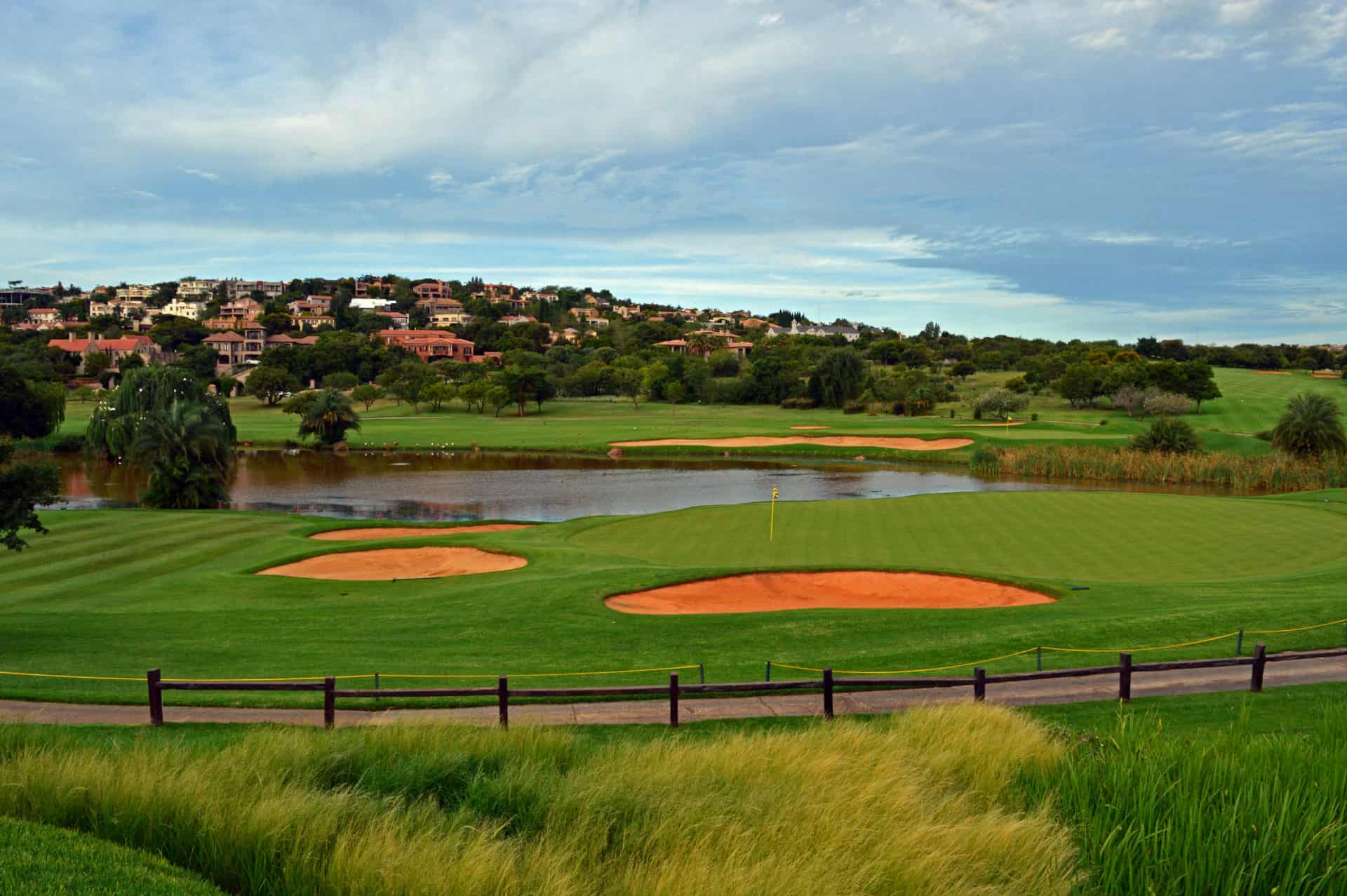 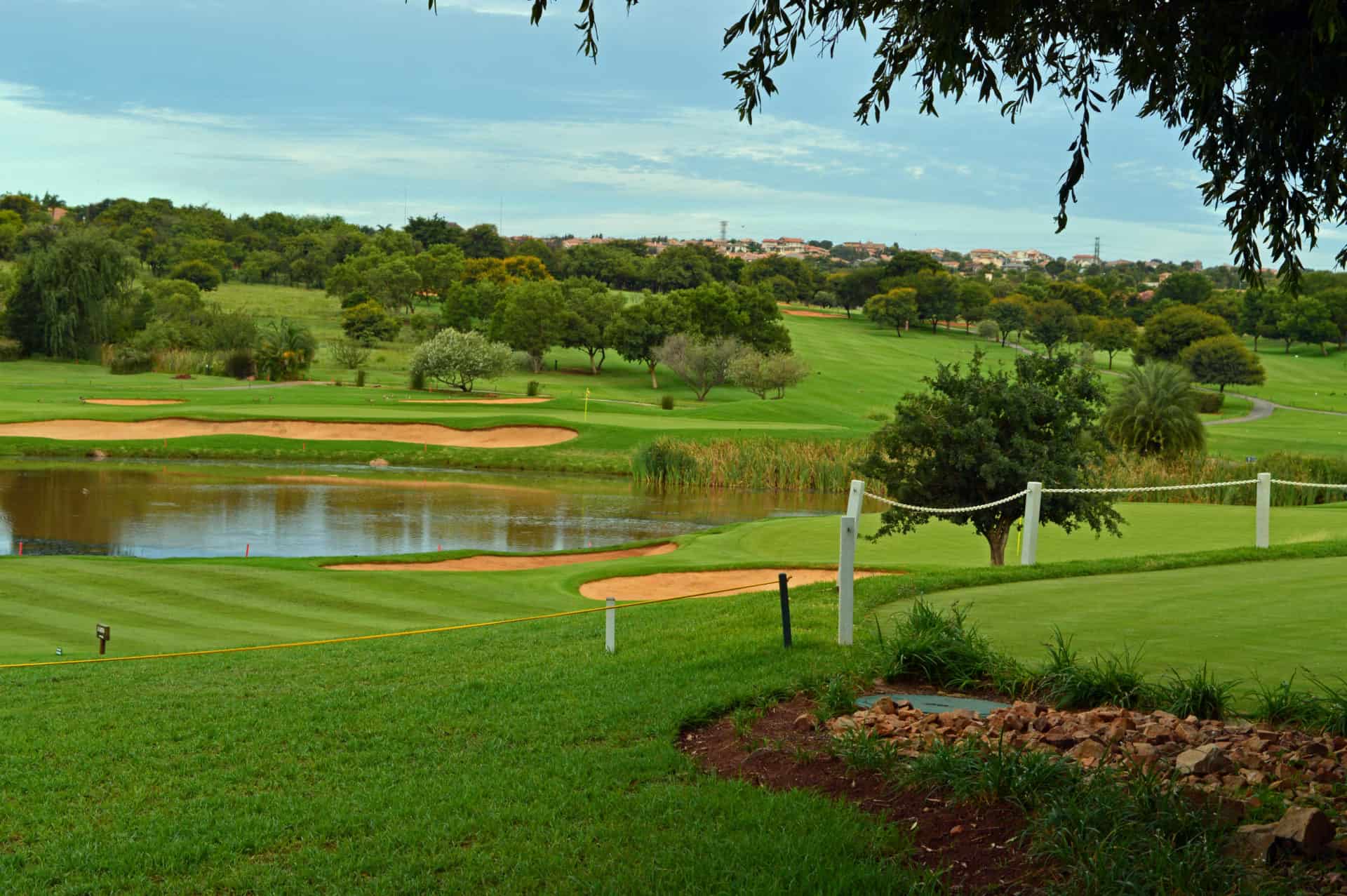 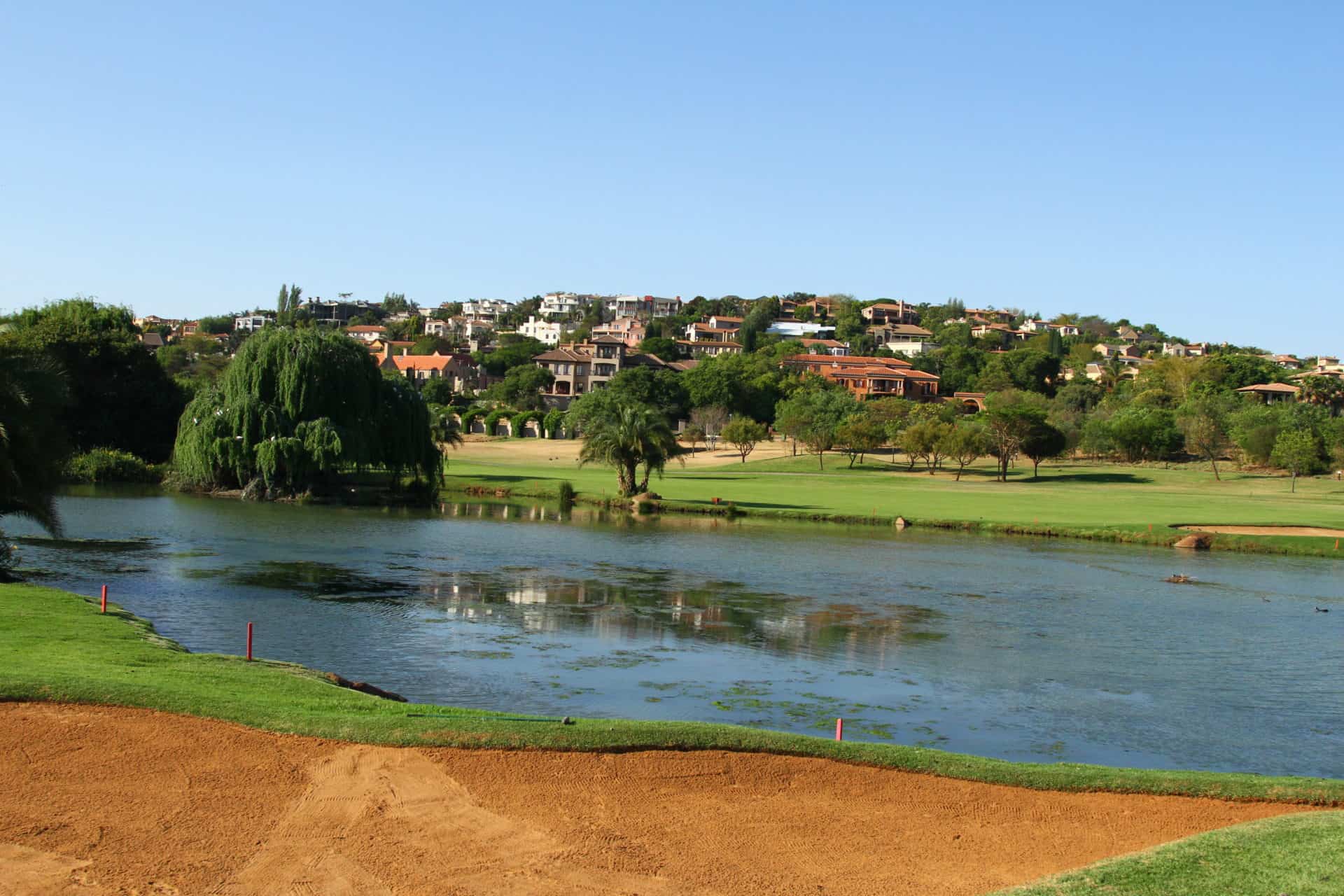 For players who have got off to a poor start, there is little respite at the 4th, which is a dog-leg par four of 430 metres that is, according to the stroke rating, considered to be the toughest hole on the course.

If the scorecrad is to be believed, the course plays a little easier from this point, although the 5th hole, a par five of 522 metres gets rather narrow the closer one gets to the green.

One now reaches the highest point of the course where the views of the surrounding countryside are impressive. The 7th hole is a lovely par three and is followed by another lengthy par four where most players will hit a long-iron approach in to the green. The final hole on the outward loop is a gentle par four of just 335 metres from the club tee. Stronger hitters may look to take advantage of the extra distance the ball travels at altitude and go for the green, but with water all the way down the right hand side, the prudent play would be to lay up in the middle of the fairway.

A nice mix of holes makes up the next mini-loop of holes. The 10th is a medium-length par four to a raised green, the 11th is a reachable par five of 476 metres and the 12th is an excellent par three of 179 metres that plays downhill, over a lake.

Despite measuring just 346 metres, the 13th is rated as the second-hardest on the course. A sensible tee shot, with a 3-wood hybrid being plenty of club, will leave the player with a mid- to short-iron in to a green that has plenty of slope on it.

Two more par fours, one long and one short, follow before the players reach the final par three of the course, the 184-metre 16th. This short hole, with water guarding the left side of the green, completes a set of four excellent one-shotters at Woodhill.

Players will want to take advantage of the par-five 17th hole before negotiating a challenging finishing hole of 384 metres, with water guarding the left side of the landing area and the green.

First-time visitors to Woodhill are sure to be impressed by its excellent year-round condition and the playability of this layout. Although it is an estate course, there is ample room for a few wild tee shots without the worry of having your ball end up in some resident’s breakfast cereal bowl.

Friendly, efficient staff and a well-designed clubhouse complete a picture of excellence at one of Pretoria’s favourite golf clubs. 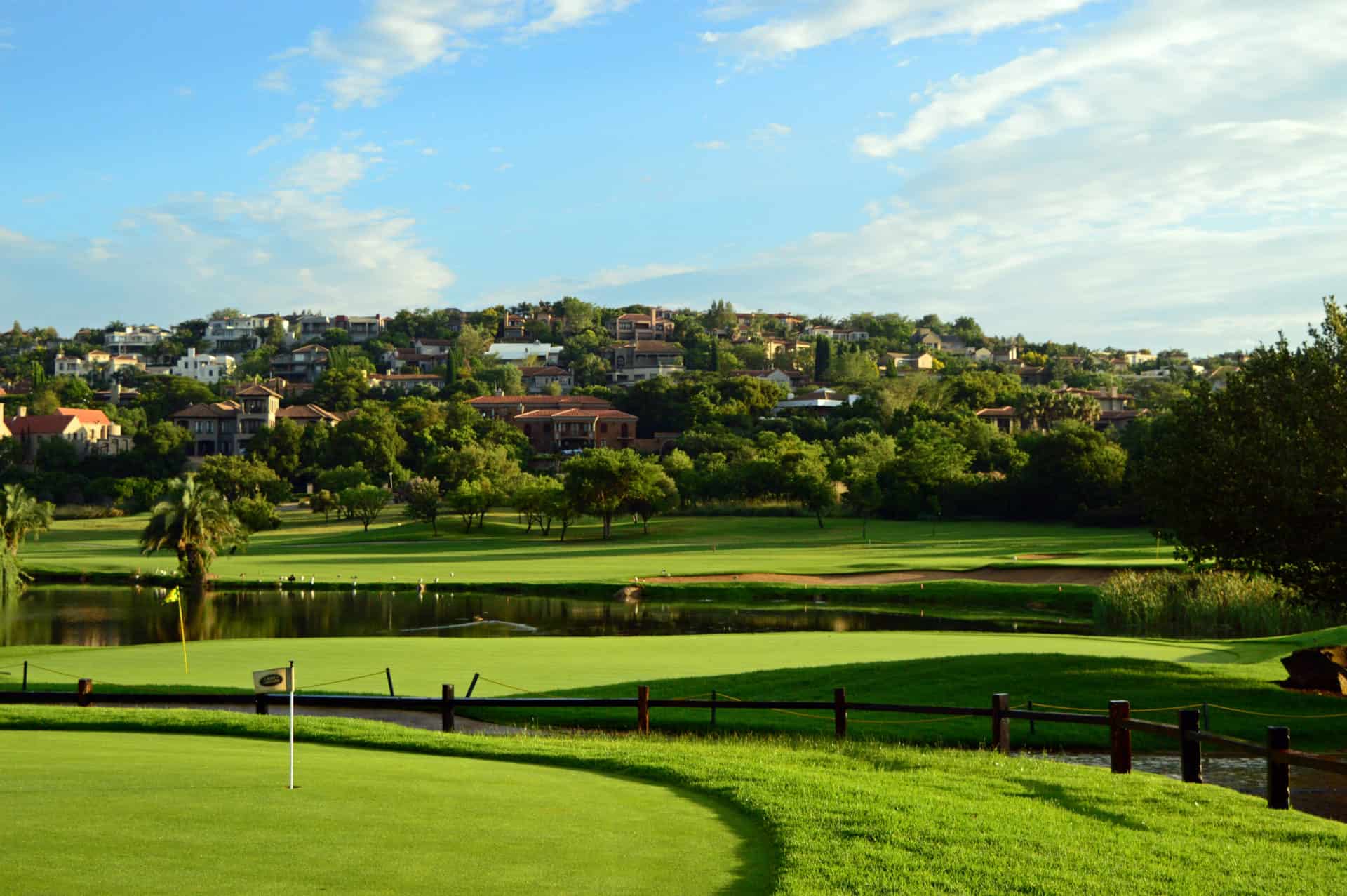 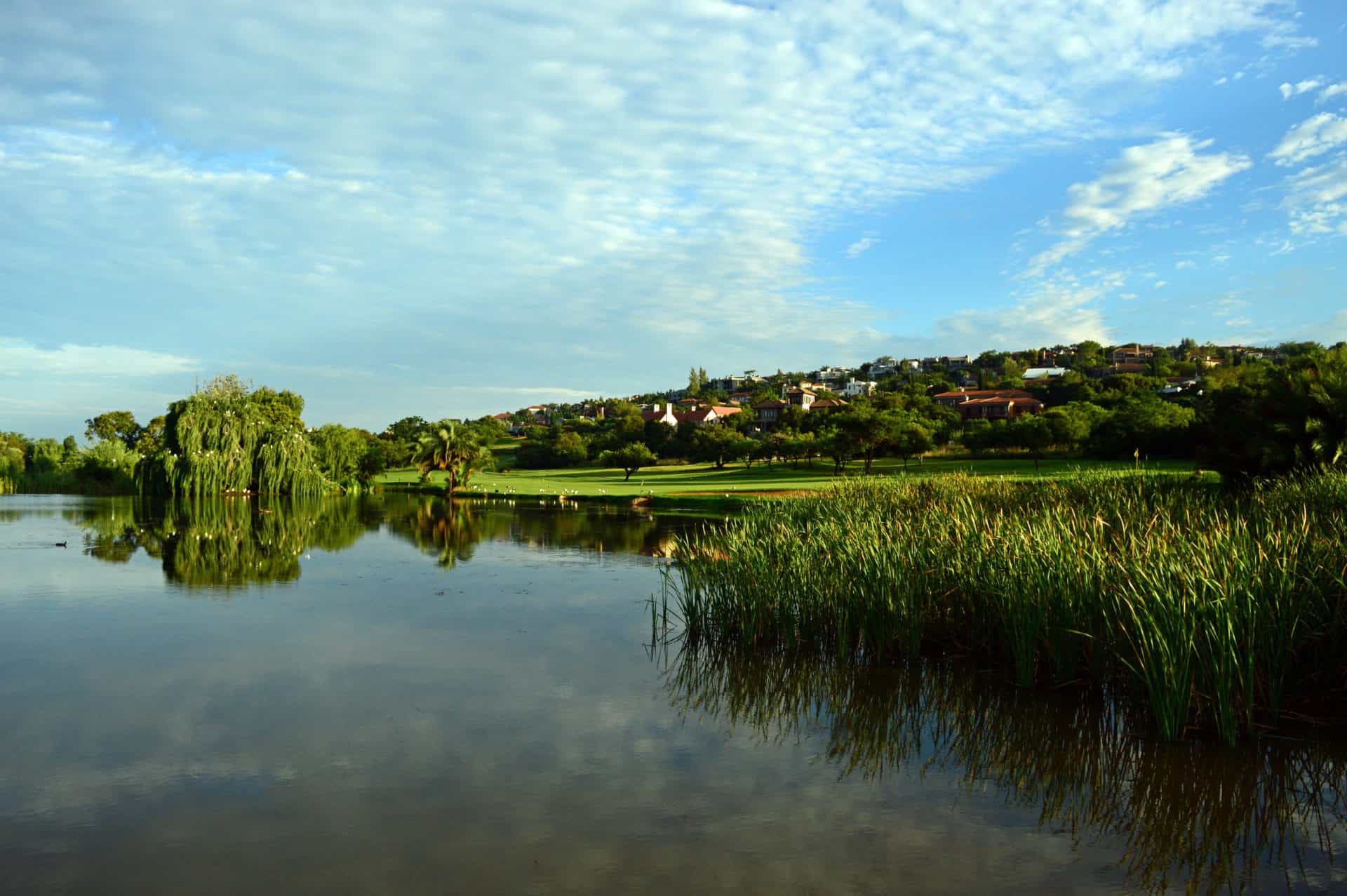 Woodhill Country Club was the proud host of the SA Boys Under 19 Championship, from 5 – 7 April 2018 and the South African Women’s Amateur Championship (Match Play and Stroke Play) from 28 April – 30 May 2019.