Kim Williams, currently South Africa’s top-ranked amateur and a member of the SA Squad receiving training at the Kenako Academy in George and Iliska Verwey, who is her second year at university in Atlanta, Georgia, will represent South Africa in the Mexican Championships and International Pairs event to be played at the Club de Golf, Vallescondido, Mexico City from 10th to 14th January. When at home in SA, Iliska also attends the training camps at Kenako.

The players will leave for Mexico on 8 January. 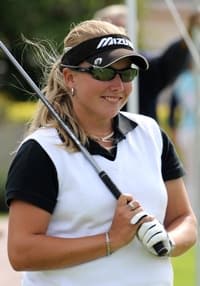