South Africa finished their second round where they started, on three under par, keeping them on track to achieve their objective of a top ten finish in the 2008 Eisenhower Trophy, in World Amateur Team Championship, being played in Adelaide, Australia.

With the two best scores counting in the team competition, the South Africans finished level par on 146, playing the more difficult of the two courses, Royal Adelaide Golf Club, a par 73 links layout. This gives the team a 36 hole total of 287, three under par, placing them 10th tie on the team leaderboard.

Dylan Frittelli, the youngest member of the team, carded a 71, two under par, while Cameron Johnston and Jacques Blaauw both recorded 75, two over par.

Over night leader United States was joined by Scotland, at the top of the team leader board, on seventeen under par, 36 hole aggregate of 273 at the end of the second round. The Scottish duo, playing Royal Adelaide, were the stand out team today recording a score of 137, nine under par. The United States, playing the more friendly Grange Golf Club layout, recorded a team score of 137, seven under par, failing to reproduce the fine form they showed yesterday. 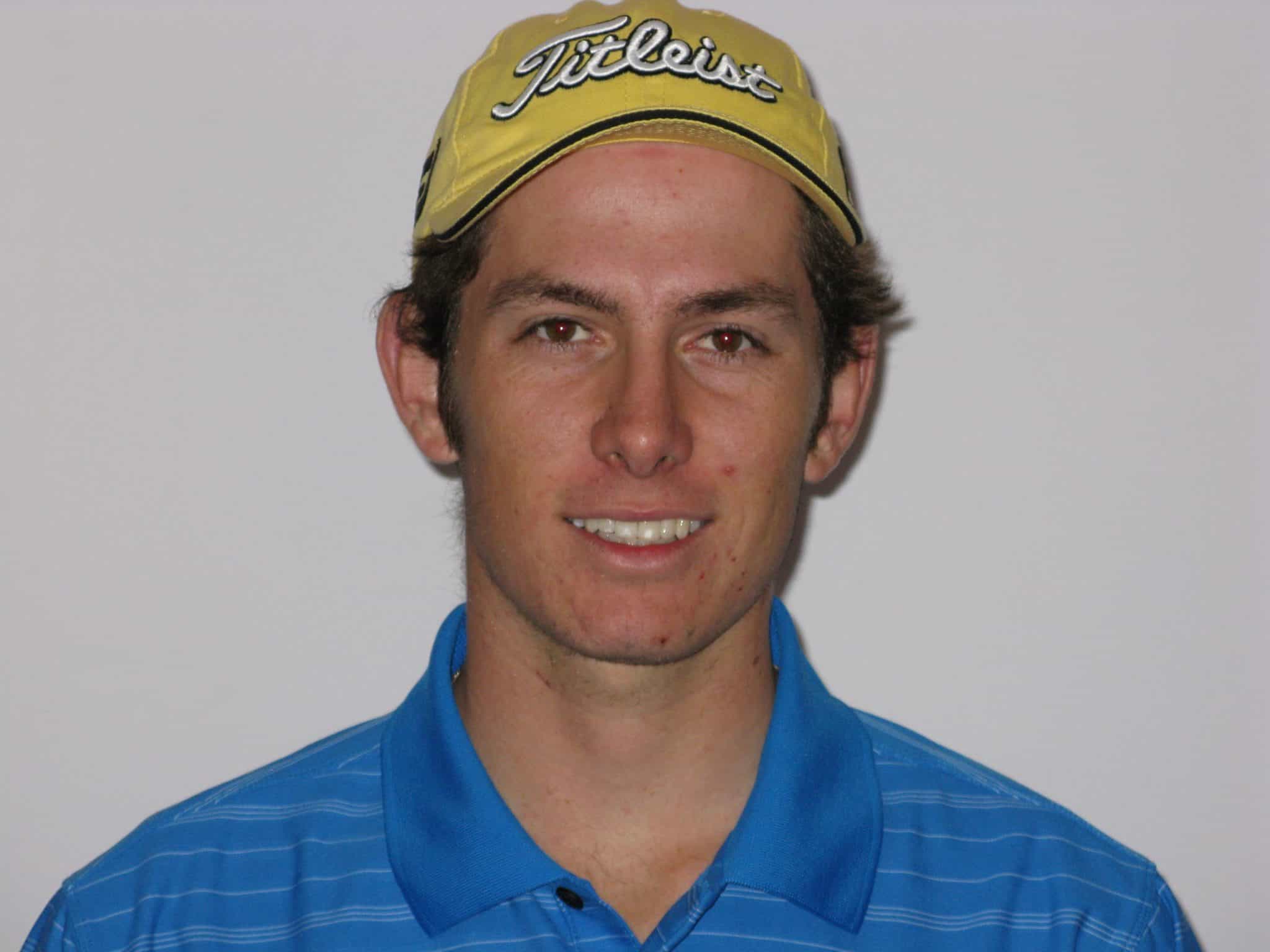 The current SA Boys Champion, Dylan Frittelli, carded four birdies and two bogeys in his round of 71 today. Starting on the 10th, the 18 year old South African turned in one under par which included three birdies and two bogeys. “Through good course management I played very steadily on the front nine,” said Frittelli after his round. He was referring to the fact that he played regulation golf on all but one hole, the 2nd, where he recorded a birdie.

Cameron Johnston, 37 year old Milnerton Golf Club player, completed five holes only in regulation, the rest was made up of 6 birdies, 6 bogeys and a double bogey, on hole 18. “I hit my drive into a fairway bunker, which, like a lot of the fairway bunkers at Royal Adelaide, had a steep face. My second finished in the deep rough, my third I managed to get to with 20 metres of the green, had a good chip and unfortunately my bogey putt lipped out,” explained Johnston. “I am not playing badly, it was just an up and down round,” he concluded.

“The two birdies Cameron, and Jacques for that matter, recorded over the last three holes they played today were crucial,” pointed out team captain Enver Hassen, who is also the South African Golf Association’s President. “This pulled us back to three under. It was a difficult day, the players started out in benign weather conditions, then at the turn the wind picked up, which was not the prevailing wind, which proved quite testing for the players.”

Leading the individual competition is Rickie Fowler (US), on 135, ten under par. The Scottish duo of Wallace Booth and Callum Macaulay are one shot adrift. Tied in 9th place is the best placed South African, Dylan Frittelli, on 141, three under par.

Tomorrow the penultimate round will be played. The draw will be seeded, with the top teams playing Grange Golf Club: West course.