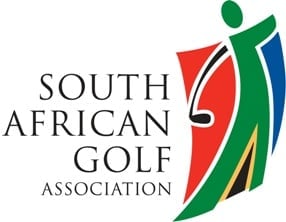 “The SAJGA operates independently of the SAGA. Our initial application was made on the basis that, as far as the SAGA is concerned, the SAJGA was unlawfully deriving benefit from the fact that the name appeared to position the company as the official ‘arm’ for Junior golf of the SAGA. This is clearly not the case. The South African Junior Golf Foundation performs this function” said Enver Hassen, president of the SAGA.

“In a statement put out by the SAJGA it implies that the SAGA has misspent R1 million of SAGA’s funds on unnecessary court action in relation to this case. It is premature to arrive at such a figure until the court has ruled on it; suffice to say that this figure is a very significant overestimation. The SAJGA statements are misleading and mischievous,” said Hassen.

Hassen also stated that the SAGA is obviously disappointed with the outcome of the case.

“The SAGA is getting legal advice on the ruling and only, once fully informed, issue a further statement,” commented Hassen. The SAGA will, however, continue to use all appropriate and reasonable measures to protect the integrity of the SAGA brand in the interests of amateur golf.