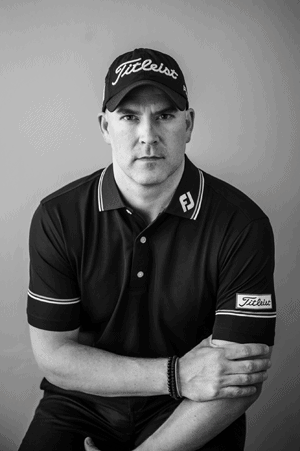 Visit his site by clicking here 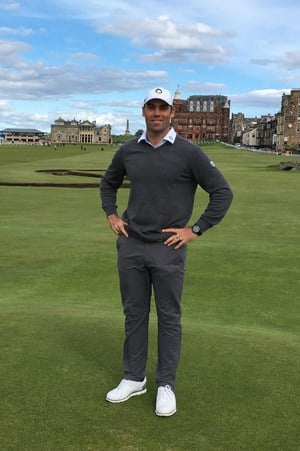 Gavin graduated with honours in Biokinetics from the University of Pretoria in 2007, having completed his undergraduate degree in Human Movement Sciences the year before.

He started working at the World of Golf in 2007 as a golf fitness professional, working with a wide spectrum of golfers, ranging from beginners, juniors, weekend golfers as well as elite amateur and professionals. In 2008, he started his journey with the Titleist Performance Institute (TPI) and has completed all three levels as from 2012, specialising as a medical professional. In 2009 he started his PGA Diploma to gain a better understanding of the technical elements of the golf swing, and also completed that in 2012.

In 2013, Gavin made a move to the University of Pretoria's golf programme at TuksGolf, which the aim of focusing on elite and performance golf. He is currently in charge of Strength and Conditioning for the golf academy, working with junior golf coaches and fitness for young players, through to various elite level players, Sunshine and European tour players and winners.

His greatest golfing memory working in golf so far was watching one of his golfers, Brandon Stone, win the BMW SA Open in 2016, and the Alfred Dunhill Championship at Leopard Creek in the same year.