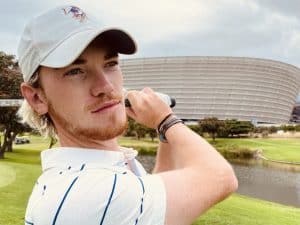 December 2020 – When Cole Cruickshank fulfils his lifelong dream to play golf as a professional in the upcoming months, he will do so at the ripe old age of 23.

Compared to that lot, Cruickshank is a relative old timer, yet when the recent Western Province Race to 2021 winner begins his life in the paid ranks, he does so secure in the knowledge that he has a university degree in finance to fall back on.

Cruickshank’s path to professional golf is not an uncommon one, with many South African golfers accepting scholarships to study at a college in the USA every year. 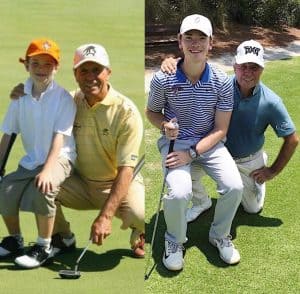 And while college golf may not be the best option for everyone, players such as Dylan Frittelli and Erik van Rooyen have certainly benefited from the well-structured collegiate system and have gone on to break into the world’s top 100.

For Cruickshank, the decision to follow the college route was an easy one.

“I first went across to the USA for some coaching in 2013 and I loved the experience – the courses, the people and the culture in general,” he said. “When the time came for me to decide whether to attend university here in Cape Town or try pursue a career in golf, I felt like college golf offered me the perfect blend where I could do both.” 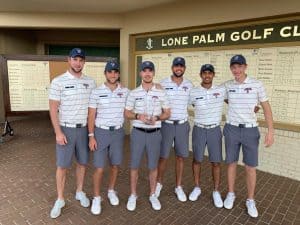 Following a successful junior career, where he was capped by Western Province, Cruickshank was recruited out of high school by Columbus State University, where the head coach is South African Mark Immelman.

“It was initially quite intimidating,” he explained. “Everything is different, from the course designs to the grass types e played on, the weather and, of course, the people. Plus, you don’t have any home comforts to fall back on. I had to grow up quite quickly.

“I can understand why college golf doesn’t suit everyone, because the routine is so very structured. On weekdays I would spend the first half of the day in class, then I’d be playing or practising golf in the afternoon and then gym or extra classes in the evening.

“If we had tournaments over the weekend, we would only get back late on Tuesday night and I’d have to catch up classes. It was tough going, but I also got to enjoy the fun college life. 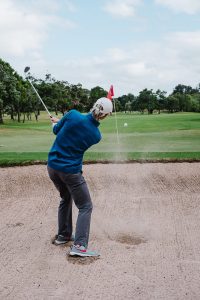 “For me personally, I absolutely loved the college experience. In four years I made so many good friends, my golf improved immeasurably and I came away with a college degree.”

He’s also undoubtedly a lot more mature and better prepared for the toils of pro golf than when he left these shores at 19.

Unfortunately, with Covid-19 having played havoc with all plans, Cruickshank now faces some difficult decisions about his future. One option is to try his hand on the mini tours of Europe, another is to hope for some tournament invitations, from where he can play his way onto the local tour with good results.

“It’s so difficult to have a set plan,” he explains. “In a normal year I would have gone to Q-School and tried to get my Sunshine Tour card there, but with Corona there is no qualifying this year.”

However, the insurance of a degree in finance allows him some freedom in whatever decision he ultimately makes.

“At this stage I see the degree primarily as a back up,” he says, “but having a qualification gives me peace of mind that I can give the next two to three years a full go.”