The GolfRSA National Squad has been funded by businessman Johann Rupert and one of the main objectives is to ensure that our best players are groomed to represent South Africa in international competition and are fully prepared for life in the paid ranks, should they opt to turn professional.

GolfRSA’s three-tired women’s squad system, made up of some of the country’s most promising amateur golfers, looks to identify, nurture and produce champion golfers who will represent South Africa with distinction.

The three squads cater for different levels of golfer: the Elite Squad is made up of the country’s best players, a B Squad includes talented players who have either progressed from the Talent Identification (TID) Squad or have a proven performance to have earned a place in the B Squad, and the Talent Identification Squad features young players with potential who have been scouted at national and provincial golf events.

“Through our Elite Squad system, we aim to give players the tools they require in for example, mental, technical, fitness and overall performance to achieve their ultimate golfing goals, which for many would include becoming professional golfers,” explains WGSA president Sarah Braude. “By keeping our squads small, we are able to pay close attention to the progress of each player and provide individual attention based on the player’s needs, strengths and weaknesses."

The squads attend numerous training camps throughout the year, where they receive one-on-one assessment and training from coaches Val Holland and Anna Becker-Frankel. They also receive individual and group sessions with sport psychologist Grant Flaum (Elite & B Squads) and Shaun Landsberg (TID Squad). The elite players also have dedicated sessions focussing on Trackman with Constanza Trussoni. Each player is given a golf-specific physical programme covering nutrition and fitness after their biomechanical assessment by Sandra Winter.

Squad players receive different levels of financial assistance and can be moved up or down squads during the year, depending on their progress, with inclusion in a squad not guaranteeing them being part of that squad the following year. 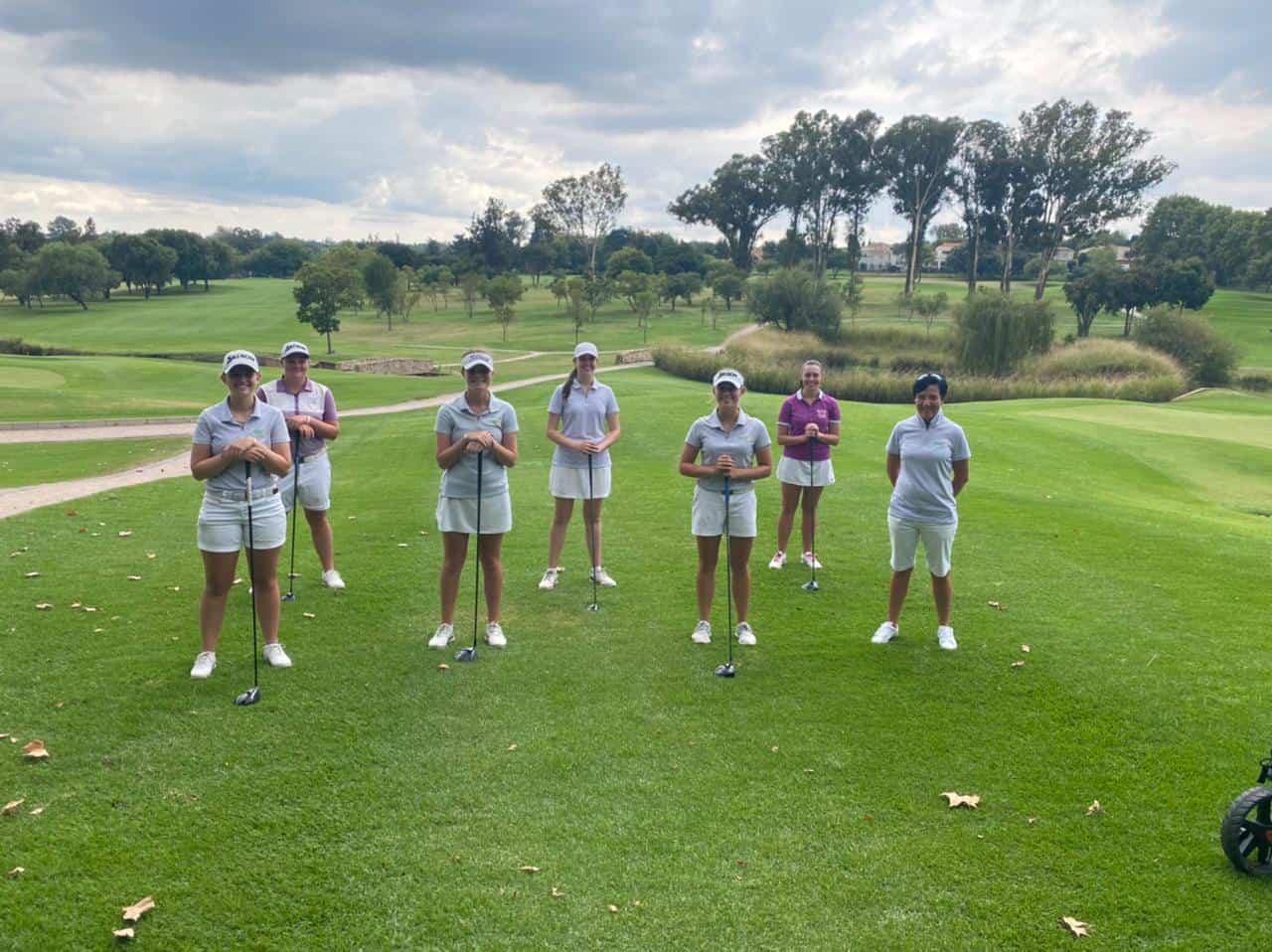 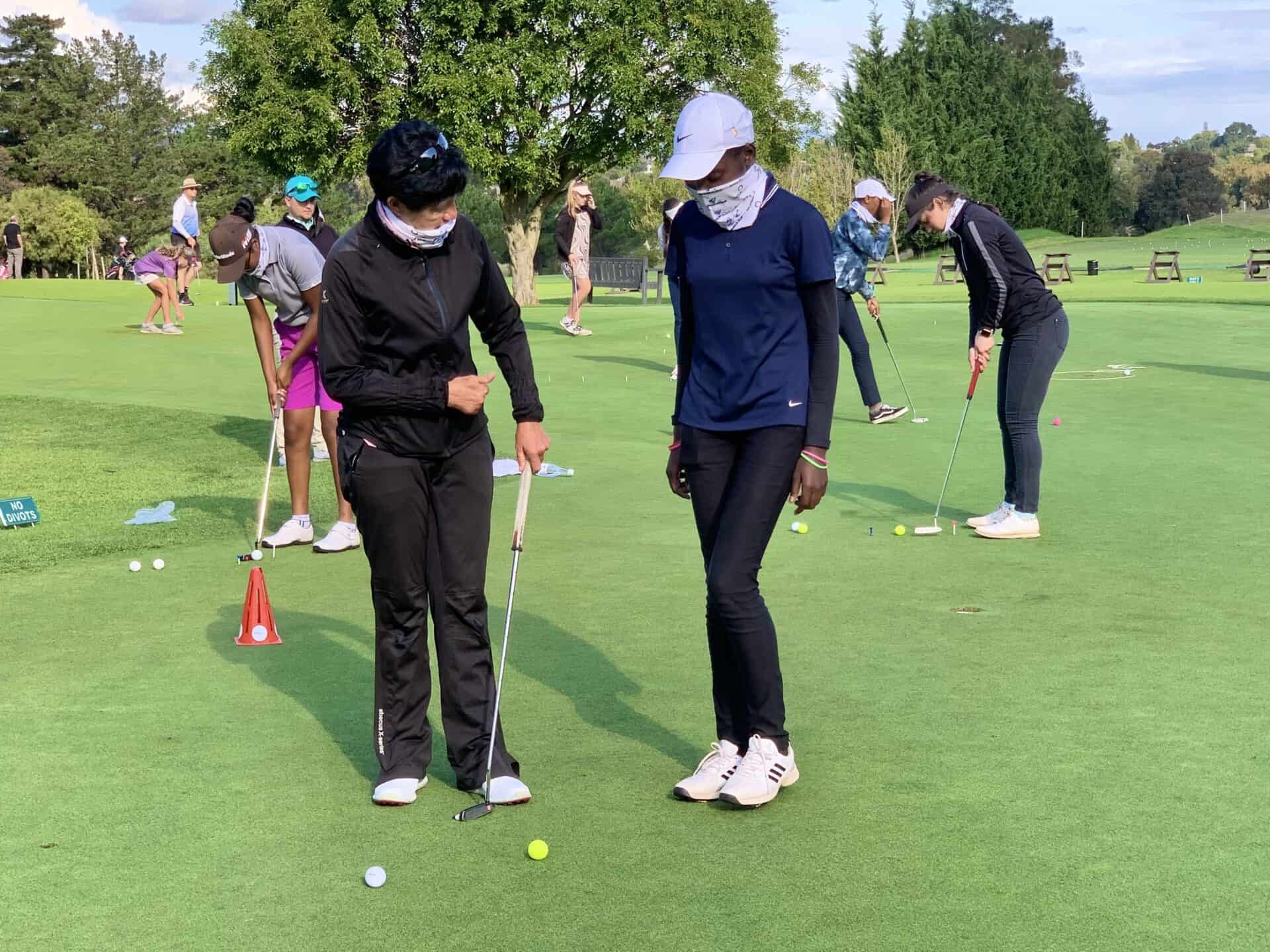