We are offering two categories on our Raffles platform to boost the #GolfRSAHelpFund, aimed at supporting the caddies and casual workers hardest hit by the ongoing Covid-19 lockdown.

Our 1st PREMIUM RAFFLE features a round of golf with four-time Major champion Ernie Els at Fancourt’s The Links.
Tickets are R1 000 each, but sales are limited to 350 tickets – so buy yourself a ticket OR split it three-ways, since the prize is for three golfers to join our Major champion in this once-in-a-lifetime experience.

There are 12 wonderful prizes up for grabs in the 1st GENERAL RAFFLE.

To stand a chance of winning some of the amazing prizes listed below, hop onto iTickets and click on the PLACE ORDER BUTTON. 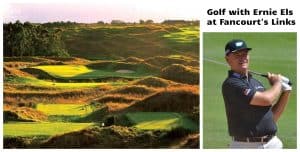 This is your chance for you and two mates to win a priceless golfing experience – a round of golf with the one & only Ernie Els at Fancourt’s The Links.
This incredible prize includes golf, carts, halfway house, a light lunch, accommodation at Fancourt, dinner at Fancourt (Ernie’s attendance still to be confirmed) and breakfast. Ernie will also provide a signed momento and Adidas will add a gift pack for each golfer.
Valid until end of 2021, preferably during December or January – subject to Ernie’s availability. 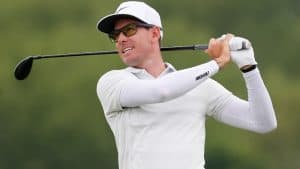 In this amazing lucky draw prize, the winner will be able to invite two other golfers to join PGA Tour winner Dylan Frittelli for a round of golf – either on home soil at the Country Club Johannesburg or at the University of Texas course in the USA. The 2019 John Deere Classic winner will also throw in signed mementos.
Dylan’s email confirmation included the message: “I’m hoping to be back late November and most of December this year”.
Valid until December 2021 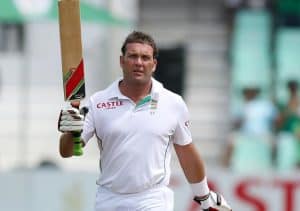 A chance of a life-time for 3 lucky golfers to play a round of golf with Jacques Kallis – South Africa’s all-time leading run-scorer in international cricket, and arguably the best Proteas all-rounder of all time – hosted by his home course Westlake Golf Club.
This prize includes a full golf package, Adidas goodie-basg and personal mementos signed by Kallis.

Protea bowler Dale Steyn took 422 wickets in his test career and his illustrious record of dismissals was captured in this unique commemorative art-piece by renowned artist Richie Ryall… Each poster is signed and numbers from the limited edition commissioned by Cricket South Africa and signed by both Dale and Ryall. 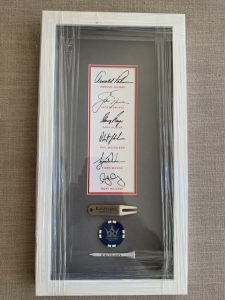 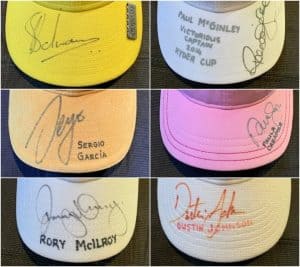 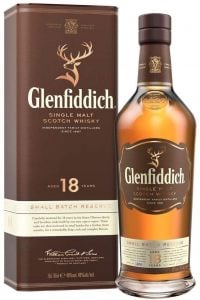 This small batch reserve Single Malt 18-year-old bottle of Glenfiddich could be yours!

If have any items that you would like to donate to the #GolfRSAHelpFund, please contact Selwyn Eagle on seeagle@telkomsa.net.