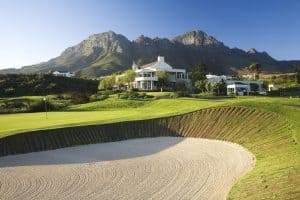 15 April 2021 – Excitement is building as amateur talents of all ages gear up for the recommencement of national team events across South Africa, starting with the Senior and Super Senior Inter-Provincials this April.

GolfRSA cancelled all of its national team events across all its divisions following the hard lockdown that ensued in South Africa last March due to the global Covid-19 pandemic.

“When golf reopened in June and later, competitive golf resumed on club and provincial level with the implementation of the comprehensive GolfRSA Risk Mitigation Strategy, we took a decision to let the team events stand over until 2021 for the sake of protecting our members,” said GolfRSA CEO Grant Hepburn. 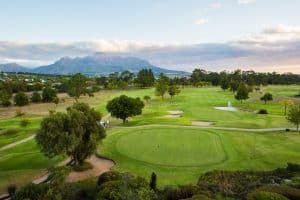 The seniors and super seniors have been actively campaigning in provincial events over the last five months and the over 50s are champing at the bit to kick off the first team event of the season, hosted by the Western Province and Boland Golf Unions, at Stellenbosch and Erinvale Golf Clubs from 19-23 April.

The SA Country Districts tournament follows at East London Golf Club from 10-14 May, while the women will play the WGSA 72-Hole Teams Championship at Kingswood Estate from 23-26 May.

The men’s premier South African Inter-Provincial (IPT) is scheduled for San Lameer Country Club from 13-17 September and the women’s version will be contested at Rondebosch Golf Club from 5-8 October. Elements Private Golf Reserve will host the SA Mid-Amateur IPT from 11-15 October and the Junior IPT will bring down the curtain on the 2021 season at Sishen Golf Club in December.

“Although we continue to be vigilant of the threat posed by the pandemic, we believe we are able to – with the assistance and compliance of the players and Unions – host safe tournaments.” said GolfRSA Operations Manager Eden Thompson.

“While golf lends itself naturally to circumventing the three C’s – crowds, close contact environments and confined or enclosed spaces, we have also adjusted the formats of the team events to ensure that our events are played to the strictest protocols and in the safest environments possible.”